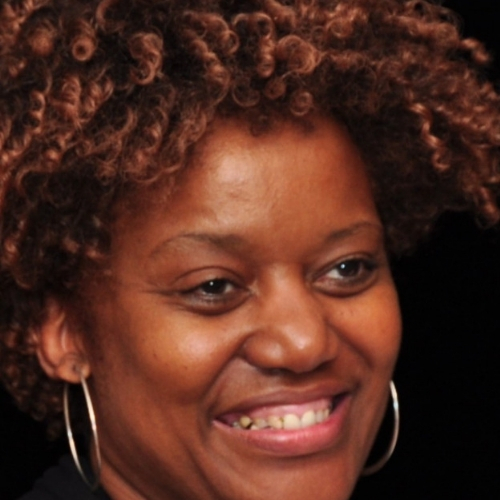 Ms. Kisianga Lawrence Gregory, born Bernardine Lawrence, assumed her
African name in 1967 as part of her cultural rebirth. She was born Roman Catholic and
she had a strong Catholic family background. In 1990, invited by her Best Friend Robin
Martin, she visited Umojo temple in Washington, DC. At Umojo, she capitalized on her
Catholic faith and beliefs and she became more steeped in the word of God. As a child
of God, she proclaims Him as her reason for being and for ordering her steps. Hence,
the move to Umojo was ordained by God and the rest is history.
She firmly believes that from time to time we must stop on the road on which we
are traveling to turn our full thoughts and attention to the goodness that God bestows
upon us. She says, “we have to thank Him for the many trials and tribulations through
which He has brought us and for the many battles He has fought on our behalf.” She
reminds us to grow in love, respect, compassion, and understanding for our church,
families, friends, and even strangers. She encourages us to be ever mindful of the bridges
Christ has helped us to cross and the mountains He has helped us to climb.
She is an active church member, serving as Church Administrator, Lay Minister,
and member of the Administrative Board. She attended Maple Springs Theology School
and she completed an extensive 3-year study of the Book of Revelations at Bible Way.
With youth being her first love, she is also a youth choir director at the church.
Originally from New Jersey, she now resides in Washington, DC with her husband
of 25years, Gerald A. Gregory. Gerald is truly the love of her life and a true spiritual
partner.
In pursuing her interest in fashion, she attended A&T University in Greensboro,
NC as a clothing major. She began her retail career in Philadelphia with Gimbels
Department Store as an Assistant Buyer and she became a Fashion Director for Hecht’s
Department Stores where she worked for 32 years before retiring in May 2006. Ms.
Gregory believes that God is still molding her and that her retirement is the beginning of
a new journey in which God will continue to take the lead in her life. To God be the
glory!